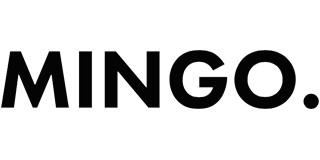 Nijntje is the most famous and most popular of the characters from Dick Bruna's books worldwide. He has also made the most books about her (more than 30). It appeals to children all over the world and gives them a warm and pleasant feeling of security. Many children recognize themselves in Miffy and in her adventures. She is uncomplicated and innocent, positive and open to new experiences.

The name 'miffy' is derived from bunny. For anyone who speaks Dutch, that is a very logical name, but abroad it is different. Because the word 'rabbit' is different in all languages and, moreover, 'miffy' is very difficult to pronounce in many other countries, our nijn has been given a different name abroad. One that has no special meaning, but is easy to pronounce in all languages: miffy. In the past, Miffy had a different name in every country ('le petit lapin' in France and 'little one' in South Africa, for example), but since 1996 she has been called 'miffy' everywhere outside the Netherlands.